This is to re-introduce a colleague in the OpenID community; Amanda Richardson. Some of you worked with Amanda when she was a volunteer project manager for last year’s OIDF website redesign. She’s back as a part time OIDF blog curator and content wrangler. Daniel Jacobson, Chair of the Adoption Committee, […] 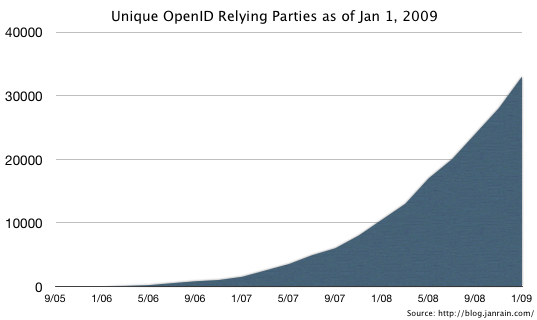